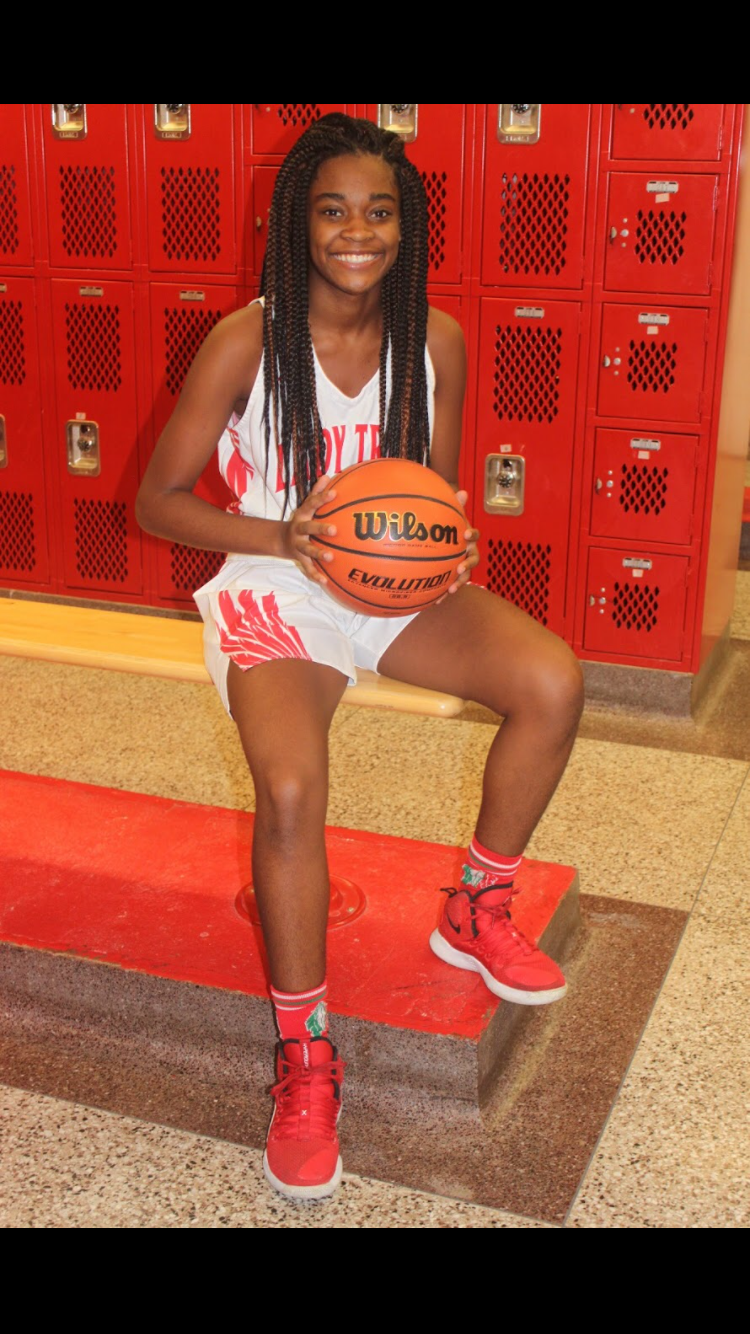 Ford Off To A Hot Start!

Coming off a junior season in which she hit the 1000 point mark, averaged a double-double, earned her second all-area player of the year award, and led her team to their third straight county title, it didn’t seem like there was much head room for Tyra Ford, but the Lady Tribe’s first three games have proven otherwise.  Ford, a 2021 IUPUI commit, has averaged over 33 points per game against some of the areas top teams (38 vs Pike, 26 vs Lawrence North, and 38 vs Fishers).  While the Lady Tribe opened the season 0-3, close performances against ranked opponents (59-57 vs Pike and 63-60 vs Fishers)  has left a lot of room for optimism moving forward.

Tonight, The Lady Tribe will take on Richmond in the first conference contest of the season.